In a land not too far away there was a couple who looked at their fixer upper with despair in their eyes. One day they decided it was time to gut the kitchen and sow the seeds for a better looking home.

They knew all those years living in rentals and eating Ramen noodles would pay off! Considering they would binge watch any remodeling show on TV, they knew exactly what to do.

However, it would turn out that watching a remodel on television and doing one yourself were two totally different things. While their kitchen would get remodeled it was never the dream kitchen they had envisioned in their minds. There is a silver lining to this sad tale, we can learn from their mistakes!

A Closer Look At The Kitchen

We have a modern kitchen, the walls are lined with cream colored solid maple cabinets, solid brown/kinda crystally quartz counters, bronze faucet and cabinet hardware, and a slate backsplash. It is a functional kitchen that would not win any design contests. While it is not the worst kitchen of the year, it is not what was originally visioned. When all was said and done it looked nothing like the magazine and television kitchens it was modeled after. And that was one of the reasons I can barely look at this kitchen on a daily basis.

Looking At Where It Went Downhill

This kitchen was designed before the age of the internet took off. There was no pinterest, no DIY websites. We took all our ideas from design magazines and television shows. We placed down dark flooring. We went overboard with the carrera marble

For our cabinets, we went on an obscene field trip through town. We looked at designer shops, big box shops, even this horrific warehouses in the worst part of town. In one of the shops, there was a designer offering to help customers choose the best finish for their kitchens. I explained that I was looking for white cabinets to contrast the dark flooring. She looked at me with true horror and explained that was a designer’s nightmare. She explained the contrast would be too extreme and a cream color would be a better choice.

Considering that she was the professional and I was the amateur I took her advice to heart. I ran from white cabinets like they were the plague and focused on cream. There was one thing that continued to eat at me while I shopped. I still wanted the white cabinets. However, I was putting all my faith and trust in this designer because I believed they knew what was better. How could I know what I was talking about when a true designer told me otherwise.

My biggest mistake was trusting in someone else to know what I would love and want.

My second biggest mistake was buying my cabinets at Home Depot. Don’t get me wrong there is nothing wrong with the store itself, with the exception of their lighting. We loved the “pearl” finish cabinet doors in the store, they looked great in Home Depot under their fluorescent lights. However, they are not going to look like that in our home.

You need to take a sample door home to make sure it is going to look right in your home. When our cabinets arrived 8 weeks later, I dropped to the floor when I saw them in our kitchen. They looked nothing like what I had fallen in love with at the store, and that was due to the difference in lighting. The only thing that came out promising was discovering our miracle shelves for kitchen. A great company with a unique product. You can see them here, www.miracleshelves.com 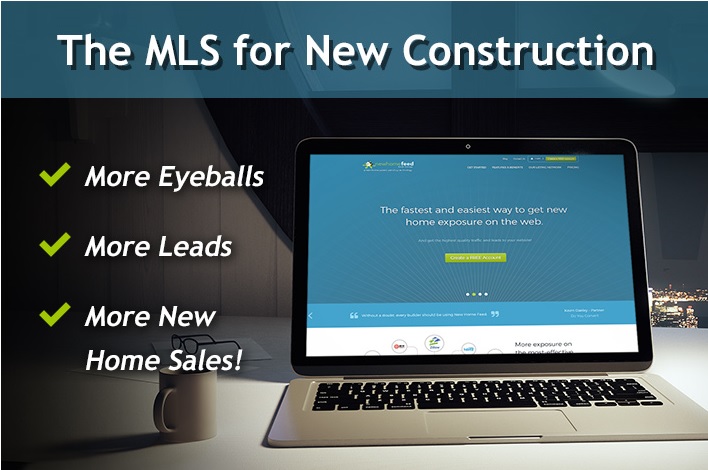 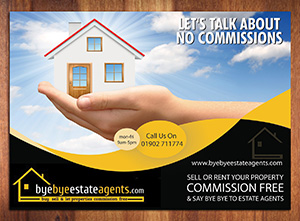